This is a strategy we used to see more of, I’ll explain that more in a minute, but see less and less of today.  This is a strategy where someone would take their retirement dollars, let’s use $100,000 for example, and buy a Certificate of Deposit (CD) or a Treasury bill, note or bond.

Let’s say the person puts $100,000 in a CD paying a hypothetical 5% for 3 years.  That person would get $5000 each year from the bank, live on that, and theoretically leave their $100,000 untouched.  After 3 years they would evaluate their options and probably buy another CD or Treasury bill, note or bond.  And that pattern would repeat itself until they no longer needed income or passed away.  I have seen people buy a 10 year or 30 year treasury note/bond with the intention of living off of that interest for that amount of time.

Over the last 19 years I have met with a lot of folks who thought this was going to be their primary method to provide retirement income from their savings.  Many have shared with me that with CDs once paying over 10% in 1984, and even a little over 5% as recent as 2000, they thought just buying CDs from their local bank was going to be sufficient for them.  Unfortunately rates on CDs and Treasuries have consistently fallen since 1984, and have stayed flat for many years, as seen in the chart below[1].

In fact I met with a gentleman who assumed he needed $25,000 a year of income from his assets in retirement and he planned on 1 year CDs always paying right about 5% so from that he calculated he would need about $500,000 in savings when he retired.  With interest rates on 1 year CDs being less than 1% at the time of this writing[2], this strategy has failed to materialize.

This one example doesn’t mean this strategy won’t work for some people.  It just shows you have to be careful what assumptions you use on interest rates. 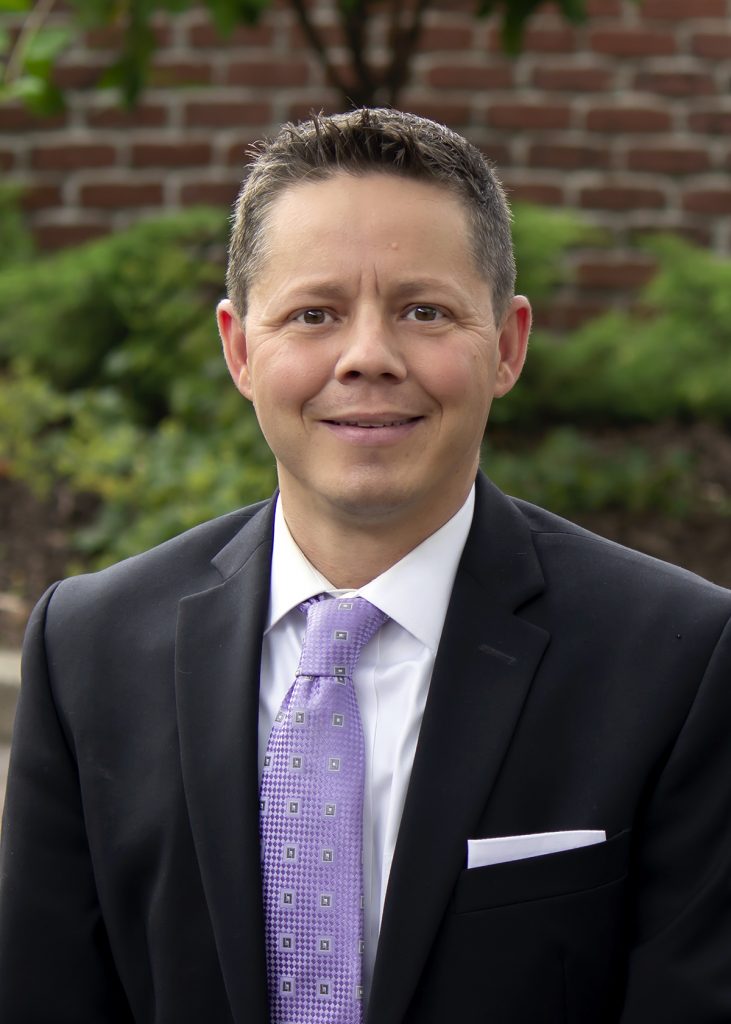 Additional information about individuals registered with FINRA can be found on FINRA’S BROKERCHECK .

Schedule a 25 minute phone call
to get your questions answered